Biomethane is the future for the metropolitan city of Milan

Home / Biomethane is the future for the metropolitan city of Milan 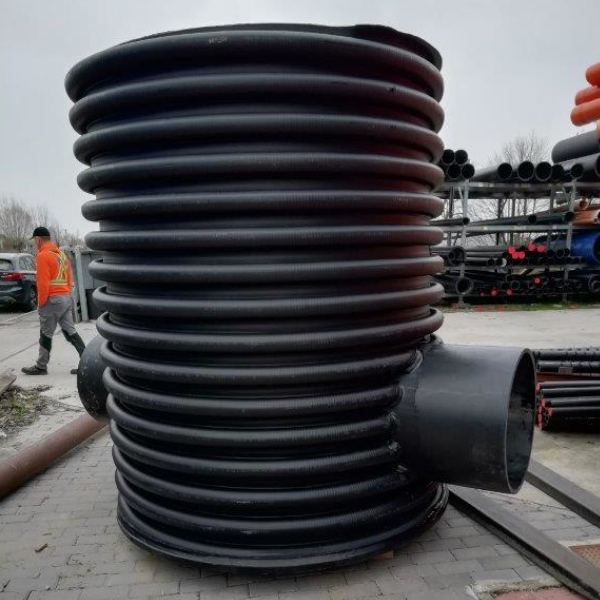 The metropolitan city of Milan is promoting a laudable initiative that combines energy efficiency and reduced consumption: thanks to an agreement with the CAP group, it will produce biomethane to be used as fuel for private vehicles and public transport.

The metropolitan city of milan’s plan

Each year, the Metropolitan City of Milan produces around 200 tons of organic waste. According to a study carried out by Kyoto Club, this mountain of waste could generate over 9 million cubic metres of biomethane per year. The municipal administration has decided to take action and has signed an agreement with the CAP Group, the company that manages the water network in the city and the surrounding area. The agreement envisages the conversion and adaptation of existing purification plants for the treatment of organic waste aimed at the anaerobic production of biomethane. The goal is to be able to recycle almost 100% of waste products and to produce a quantity of methane capable of powering 39,000 vehicles, covering 20% of the total demand for the gas.

The objectives of the Paris Agreement

The Metropolitan City of Milan’s energy transition strategy is consistent with the objectives set by the Paris Agreement. The agreement, signed at a European level in 2015, calls on member states to endorse concrete actions aimed at restricting the increase in the global average temperature. The transition from fossil fuels to clean fuels is one of the recommended actions within this framework. The city of Milan’s choice takes a further step forward, focusing on fuel produced with a very short supply chain.

Why focus on biomethane?

At this point, it is important to clarify what we mean by biomethane and why it is preferable to the methane with which we are all already familiar. From a chemical standpoint, there is no difference between biomethane and methane; what distinguishes these two types of gas is their origin and their impact on the environment. While methane originates from fossils, biomethane is obtained from the anaerobic digestion of agricultural and agro-industrial waste, or the organic fraction of separated domestic waste. This waste is digested by specific bacteria in an oxygen-free environment. The result of this digestion is biogas, which is subsequently processed, separating the carbon dioxide to isolate the biomethane.

The role of hdpe biogas networks

HDPE biogas networks play a key role in the process that leads to the production of biomethane. These networks are fitted with devices that absorb the gases produced during the biomass decomposition process. Thanks to these devices, it is possible to recover and create clean energy, transforming waste into a resource. Contact us for more information on the benefits offered by these networks and the possible ways in which they can be used. 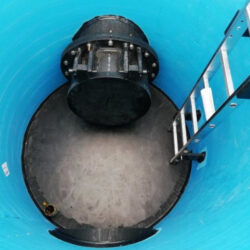 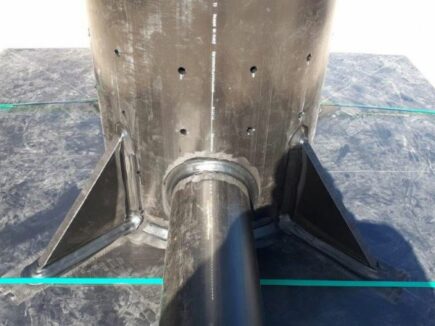 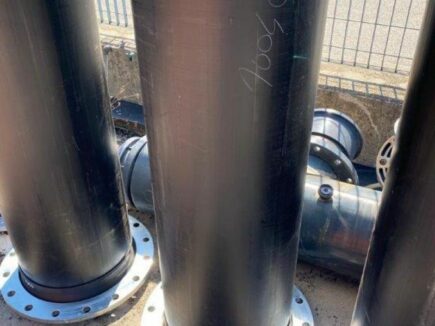 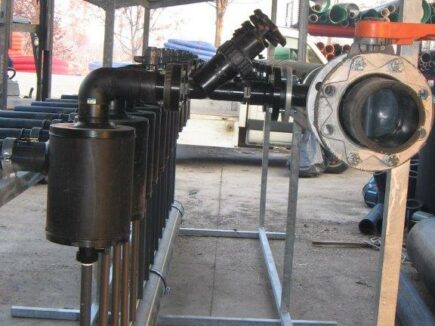 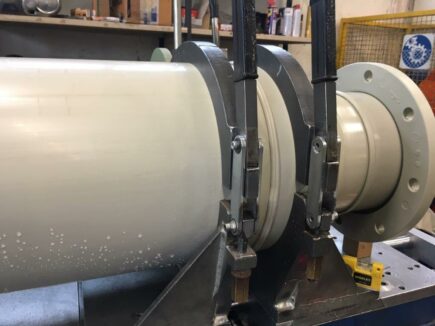 Biogas and biomass, what will be the future of alternative energy? 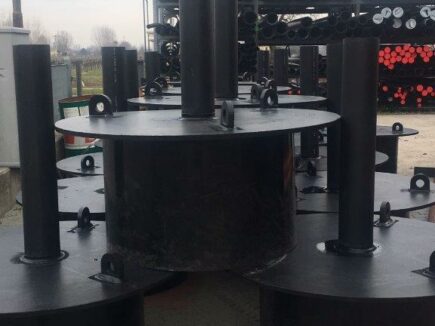 Agroforestation, biogas and the fight against climate change 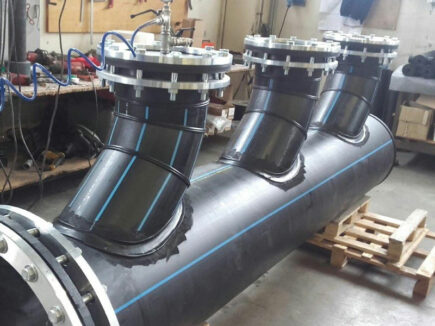 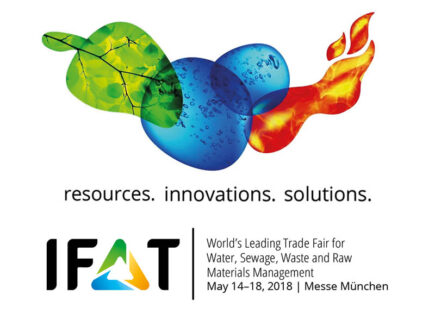 We participated in the fair for IFAT environmental technologies 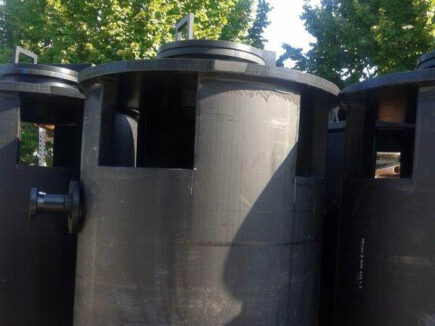 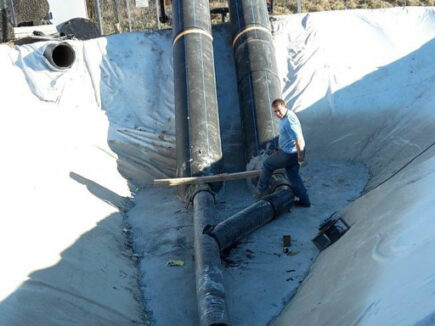 Pipelines in pead for biogas: the importance of sustainable development 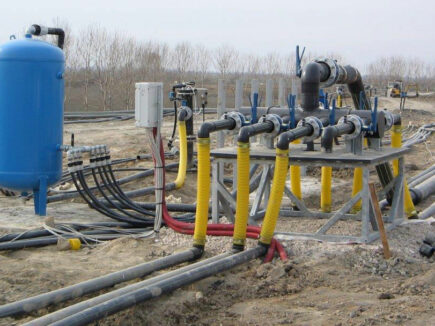 Plastic processing and pipelines in pead for biogas

Contact us for a quote and we will study together the project you need!