Soil health and the future of our ecosystem

Home / Soil health and the future of our ecosystem

Soil microorganisms are the cornerstones of a complex system that has serious implications for the health of our planet, and we need to protect them. 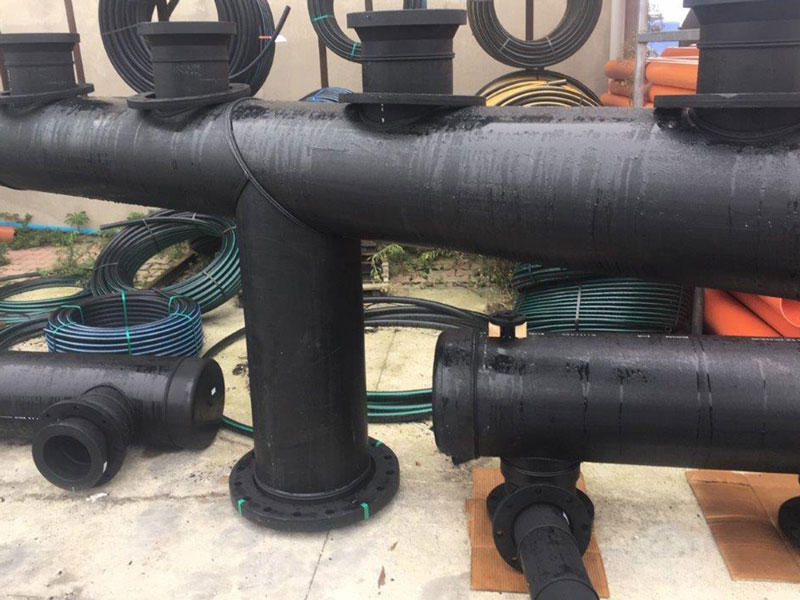 One of the biggest problems we face in 2019 is the impoverishment of soil, which is one of the greatest resources we have in the fight against climate change.

In fact, in 2019, it is estimated that soils have lost between 25% and 75% of their carbon. This is a major problem, because healthy soil:

Unfortunately, it is equally true that soil which has been over-exploited due to intensive farming contains few of these microorganisms, which do an invaluable job. On the one hand, they are responsible for the decomposition of organic matter, which generates humus; on the other, they give soil its structure and are among the main mediators determining the availability of nutrients for plants.

It is therefore no surprise that we find ourselves needing to review the production and consumption models we have adopted thus far, because all experts agree that the remedy for this ‘disease’ is crop rotation coupled with the preservation of organic matter and humus (responsible for fertility).

The role of soil microorganisms

49% of the Earth’s surface today is used for agriculture. The level of fertility of soil depends on a series of synergistic actions that can regulate the biological cycles executed by soil microorganisms. We must understand that these microorganisms represent the cornerstones of a complex system that affects not only the return of organic matter to the soil, but also its interaction with plants. In the coming years, therefore, research in the sector will increasingly focus on analysing microbial populations and their effects on fertility.

The goal for the near future is to apply agricultural models with an increasing biological focus, enhancing natural biological cycles. 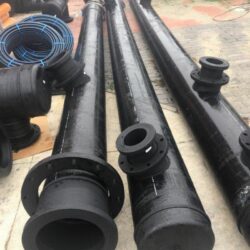 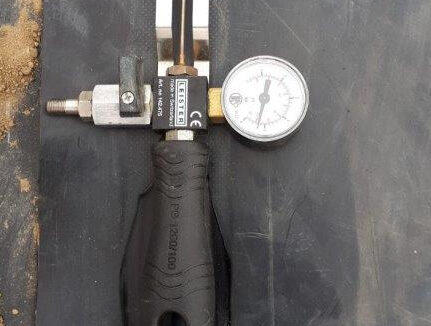 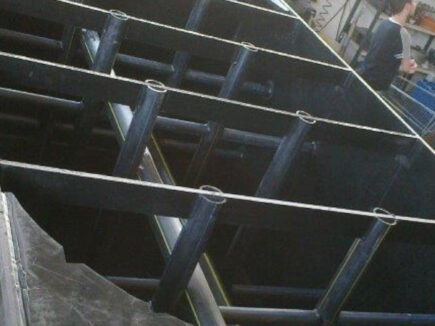 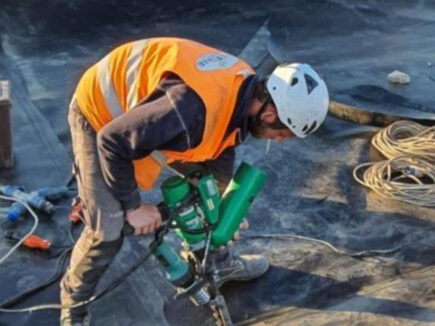 Waterproofing of artificial basins and canals 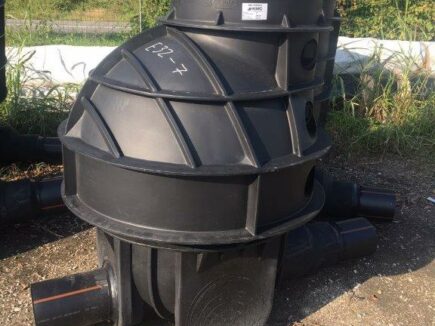 Polyethylene manufacts and wells for the apulian reclamation consortiums 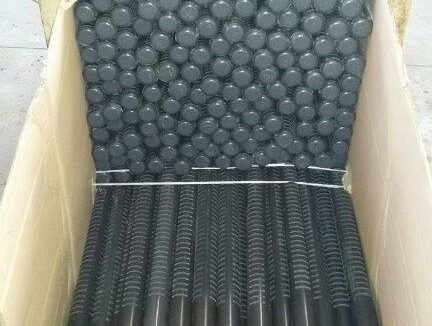 Biodegradation of soils contaminated by hydrocarbons 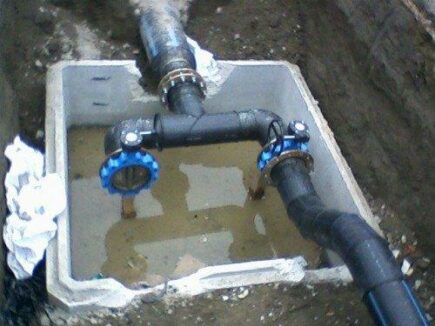 Water purification and pollution: the problem of water supply 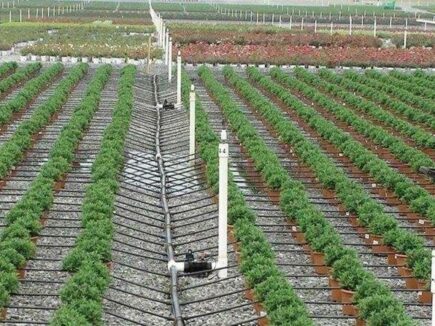 Earth Overshoot Day: reflections on the exhaustion of natural resources 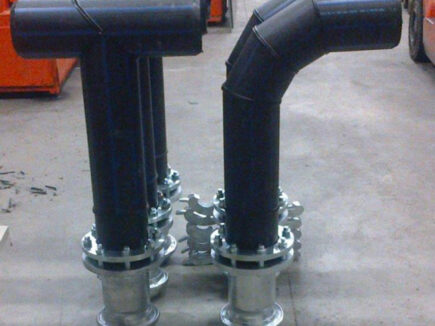 The importance of water resources 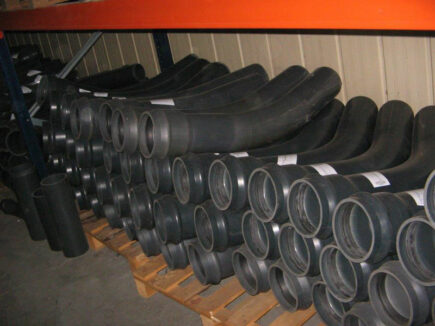 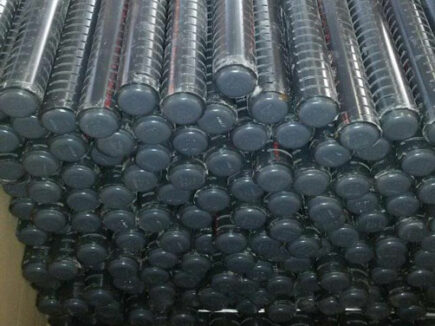 Trapping of hydrocarbons in contaminated soils 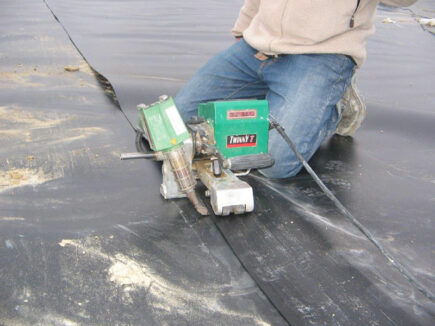 Contact us for a quote and we will study together the project you need!